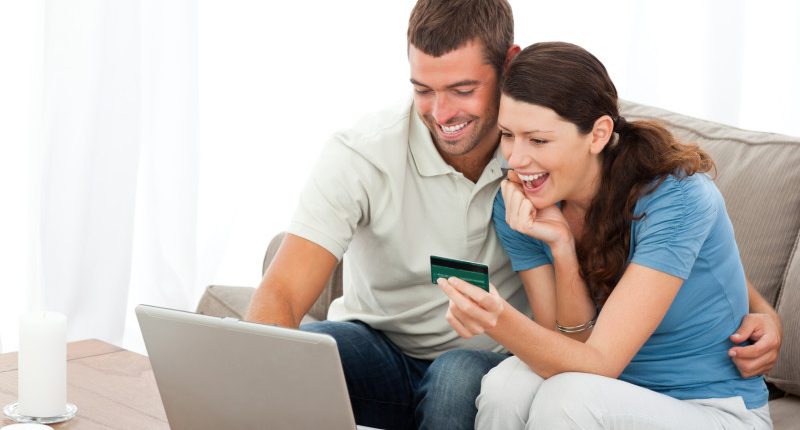 Saudi Arabia has had a period of relatively high growth and economic progress over the past few years. It is predicted to grow by at least 3% for the next couple of years.

With 50% of Saudis under 25 years old the Saudi population is one of the fastest growing in the world. The current population of over 28 million is expected to increase to 29 million by 2020. The large youth population generally lacks the education and technical skills the private sector needs.

Massive investment will be required to meet the needs of this growing population. The Kingdom has substantially increased spending on employer led vocational training and education. This includes opening a number of new women’s colleges and the women only Princess Noura University.

The government is also encouraging foreign companies to invest in vocational and technical training in support of Saudisation.

The government’s budget for the 2015 fiscal year allocated the following to:

The Saudi government is pursuing a strategy of economic diversification and reform to:

The government is also focused on getting private and foreign investment in important sectors such as:

Are Black Friday And Cyber Monday Really The Biggest Sales Days Of The Year?